Foundation Willen & Doen contributes to, and help develop, the fight against HIV and AIDS. The Foundation has been created by the passion of Wil Groot, and his WILLingness to help which he transformed into DOing:

“I still remember that in 2007 I was reading the book '28 AIDS takes from Africa'. The first tale that I read from a wpman who had lost 7 children to AIDS and was now taking care of her 17 grand children, the second grandchild was 15 and pregnant. The grandmother was worried, if she also was sick?”

“The book opened my eyes. It was immediatly clear to me that in South Africa everything was being handled differently than in The Netherlands. Many infected people are left behind because are afraid to get sick themselves and also get infected. Later on that evening I decided to go to South Africa to work as a volunteer. ”

South Africa has a very high number of hiv infected people. Willen & Doen concentrates its work mainlyon children, education and community in which they live. In all sectors there is need of development. Willen & Doen wants to give a place to these kids and their community where they can be guided towards a better future. After all they are the ones who must guarantee the futire of this beautiful country.

Together with our donnors and partners we build the bridges to erase the distances between willing and doing, the willingness to help is inmediatelly converted through small project into concrete action which is directly related to the results. And this against minimal costs. Your donation is directly given where it is needed the most. And help is urgently needed.

Make a donation now! A question of willing and doing!

The word ‘Sisonke’ is widely used in South Africa and means "Together we are strong". It is a pilot project of th Foundation Willen en Doen.

There are various videos on YouTube of different projects and promotions of the Foundation Willen & Doen and the partners.

In previous years, various campaigns have been held for the Foundation Willen & Doen.

Thanks to the results of these actions, the good work can be continued. 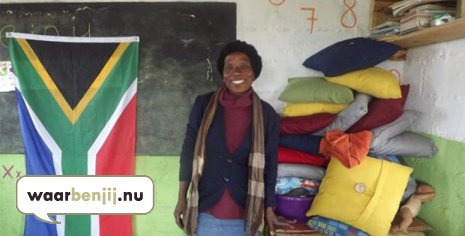 When Wil Groot is in South Africa, he publishes his experiences on

The story of a quartermaker

"Changing the world, a matter of Wanting it and Doing it" 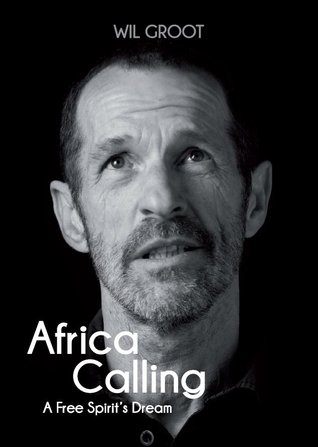 The release of the book will be on the 24th December